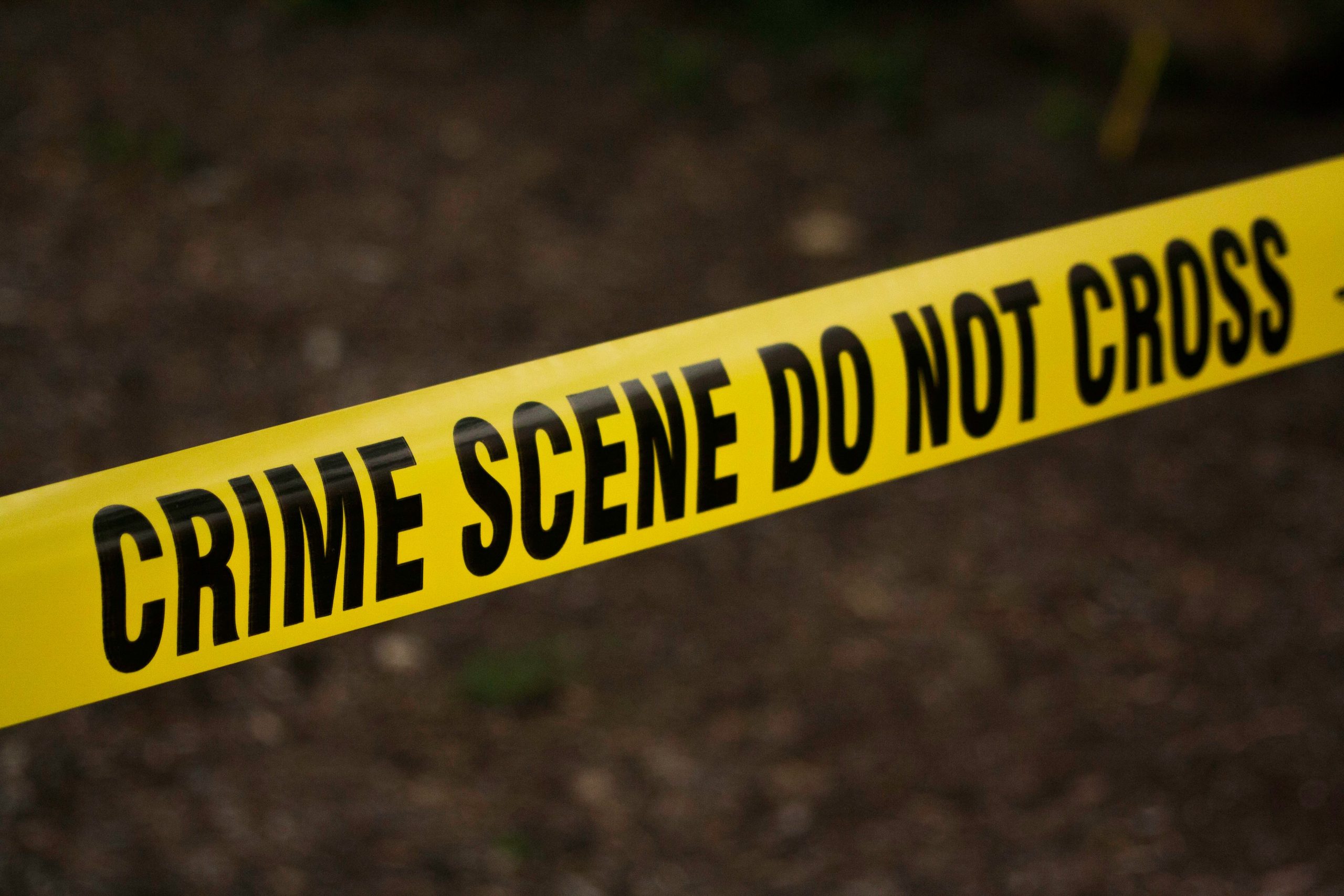 Four people have senselessly lost their lives and several others have been injured in a shooting that occurred at the naval base in Pensacola, Florida. Reports from the Escambia Sheriff’s Office and the U.S. Navy have stated that the shooter has been killed as well.

At approximately 6:50 a.m. EST, reports of a shooter on the naval base were made known. Shortly thereafter, two Escambia County sheriff’s deputies arrive and gunfire erupted between them and the shooter.

One of the deputies was shot in the arm and the other was shot in the leg; both needed emergency surgery. According to Chief Deputy Chip Simmons, both are expected to survive.

Besides the deputies, five other individuals were injured. They were taken to a nearby hospital for treatment. The scene was chaotic, with multiple injuries and several fatalities. The two deputies who engaged the shooter were able to quickly render the suspected shooter useless and prevent any further fatalities.

Even though the shooter was killed, the base still remained on lockdown at 10 a.m. and was expected to remain closed for the rest of the day. Residents have been asked to avoid the area and find alternate routes of travel as investigators will be moving in and out all day. The shooter has been identified as a Saudi national known as Second Lt. Mohammed Saeed Alshamrani. It appears that he was receiving training to become a pilot. At this time, several other Saudi’s are being questioned by officials as they were seen recording the shooting.

President Donald Trump and Vice President Mike Pence have been informed of the deadly shooting. The Vice President tweeted that he is “Saddened to hear of the horrible shooting at Naval Air Station Pensacola & continuing to monitor the situation. Praying for the victims & their families & we commend the first responders for their swift action in taking down the shooter & getting those on base to safety.”

This is the second time that a shooting has occurred at a U.S. military facility this week. Earlier in the week, a U.S. sailor shot and killed two civilians and wounded another at the Pearl Harbor Naval Shipyard in Hawaii.

Keep watching for updates as this is a developing story.