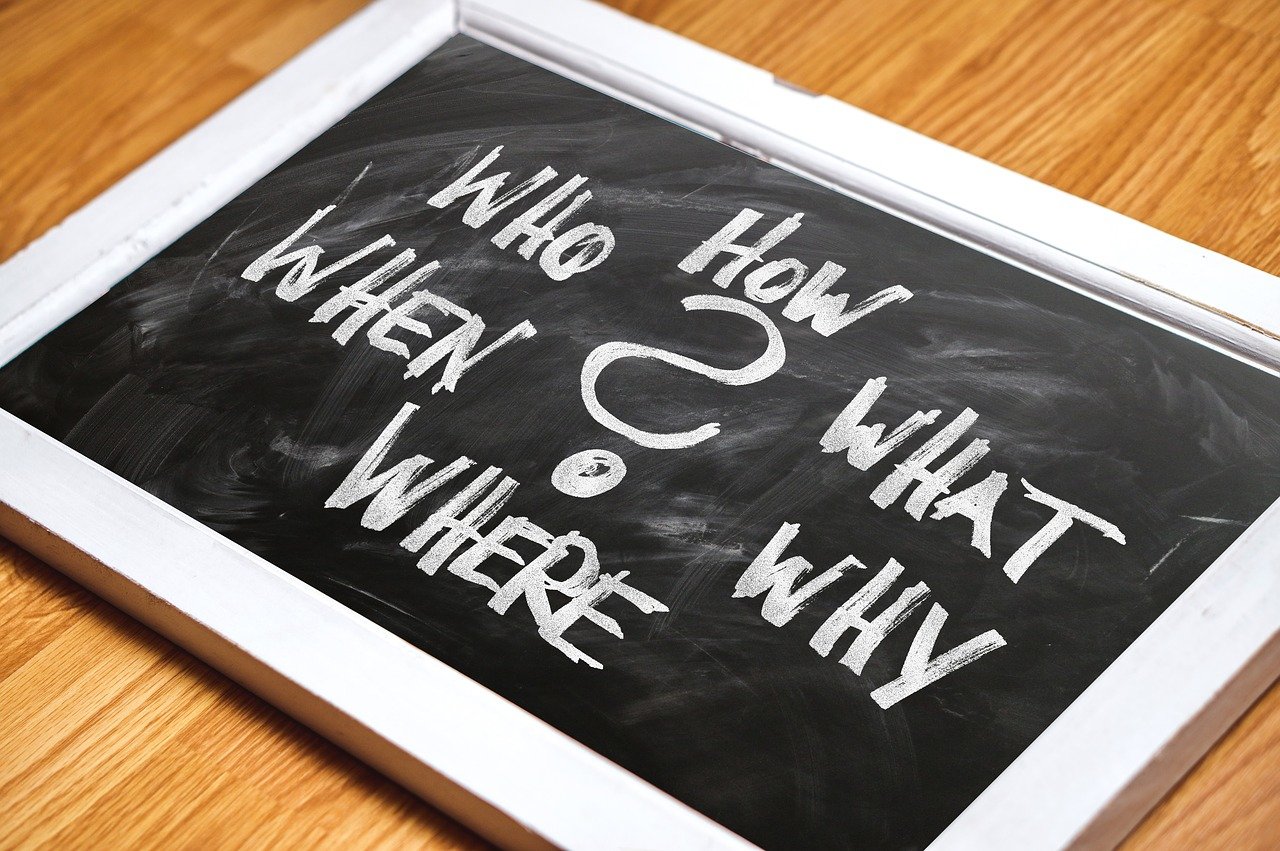 You’ve been studying Jung’s cognitive functions, and you’re getting a better handle on MBTI. You’ve learned about extraverted judging functions, but you’re an INTP, ISTP, INFP, or INFP—your dominant function is Ti or Fi. What are those? How do they work? If they’re introverted, operating internally, are they still judging functions?

How Does Fi Work?

Fi-users spend much time reflecting on what’s right or wrong, and their morals stand apart from—and sometimes above—society’s. Fi-users see the way the world should be according to their own moral compass, and they use Te, extraverted thinking, to bring that world about.

Fe might be called sympathy, but Fi is empathy. Rather than noticing and adapting to another’s external emotional state, Fi-users relate with others by putting themselves in another’s shoes. Fi-users can accidentally come off as cold when the Fi-user doesn’t agree with one’s emotional state, but the degree of warmth they can share when they do is unparalleled.

Fi-users won’t readily repress their emotions to align with someone else’s mood.

How Does Ti Work?

Introverted thinking is responsible for creating webs of if/then statements linking everything together the way the Ti-user sees the world. Unlike Te, Ti is more interested in learning why things work rather than how to make those things work for you; unlike Fi, Ti evaluates concepts according to if-this-then-that thinking rather than moral evaluation.

Ti bases its ideas in what theoretically should be, not what evidence suggests is. Albert Einstein, INTP and dominant Ti-user, developed his theory of relativity according to ideas which hadn’t been proven with evidence but were probably true according to his own personal, internal calculations and suspicions. Ti-users are more likely to disagree with what seems obvious when they sense more is at play.

Because their calculations are based on their own hunches and anecdotal evidence, Ti-users often struggle explaining their conclusions in ways others can understand and follow.