Chip Holston, owner of Chip’s 24HR Health & Racquet Club, has always been passionate about weightlifting but he didn’t always know he’d own a gym.

He began working out with his father, Hal, at the age of 12 and then competing by age 13. As a naturally gifted athlete, powerlifting came easy and with his father’s coaching (former Mr. Alabama), state and world records soon followed.

At 16, Chip began training with friends in The Sentinel Newspaper warehouse owned and operated by Dari and Duane Cook, his mother and stepfather. In 1991, they sold the paper and purchased a unit in Harbourtown Shopping Village so Chip could store and use his growing inventory of gym equipment.

“After a few months of working out with friends, people started stopping by and asking if they could workout with us, and the concept of a real gym was conceived. I even wrote a business plan for a gym in Mrs. Folsom’s DCT Class in high school. I officially opened in October of 1991, my senior year in high school, and entered the DCT program so I could leave early and open the gym by noon.”

After graduation, Chip attended Tulane University but decided he didn’t like being away from the gym. One of his professors at Tulane, Dr. Farmer, visited the gym, stated that he couldn’t think of anything better than owning a “Cheers” gym like Chip’s “where everybody knows your name”. To this very day, this is still what makes this gym so special.

“Membership started growing and people started to ask for more operating hours, so I gave out keys to a few members. After a year or so of having to re-key the door, I got a keyless door system and the 24hour gym concept was born… 4 years before the 24 hour fitness chains opened.”

Chip attended the United States Sports Academy to earn training and coaching certifications. He never brags about his incredible accomplishments as an Olympic Bobsled athlete or numerous records in both state and world powerlifting competitions, but he does brag about his gym. Not a day goes by that he is not there training his personal clients, assisting new members, performing the mundane responsibilities of owning your own business, or taking time to workout himself. He still competes and even hosts his own Bench Press and Deadlift competition called King of the Beach held each September at Bamboo Willies on Pensacola Beach.

In 1998, Chip saw the opportunity to expand and tried to purchase a larger building, but the banks would not loan him the money. They felt he didn’t have enough capital and wouldn’t be able to compete with The Club, which had just opened. Surprisingly, one of his members, James Kober, contacted him about looking to invest in a business and informed him he would love to become partners. They presented their new deal to the bank, and they were now more than happy to help with the expansion. Chip’s 24 Hour Health and Racquet Club opened in its current 10,000square foot facility, in April of 2000, and is celebrating 25 years in business this October.

Chip is now sole owner of the business and is continually improving the gym for his members. It’s the longest running, privately owned gym in the area, and the reason for its success is obvious to anyone who meets Chip.

“This is my passion and I am luckier than most people because I get to do what I love for a living. It’s where I belong and where I can do the most good for others by giving them a wholesome, family environment where they can improve their health both physically and mentally. “ 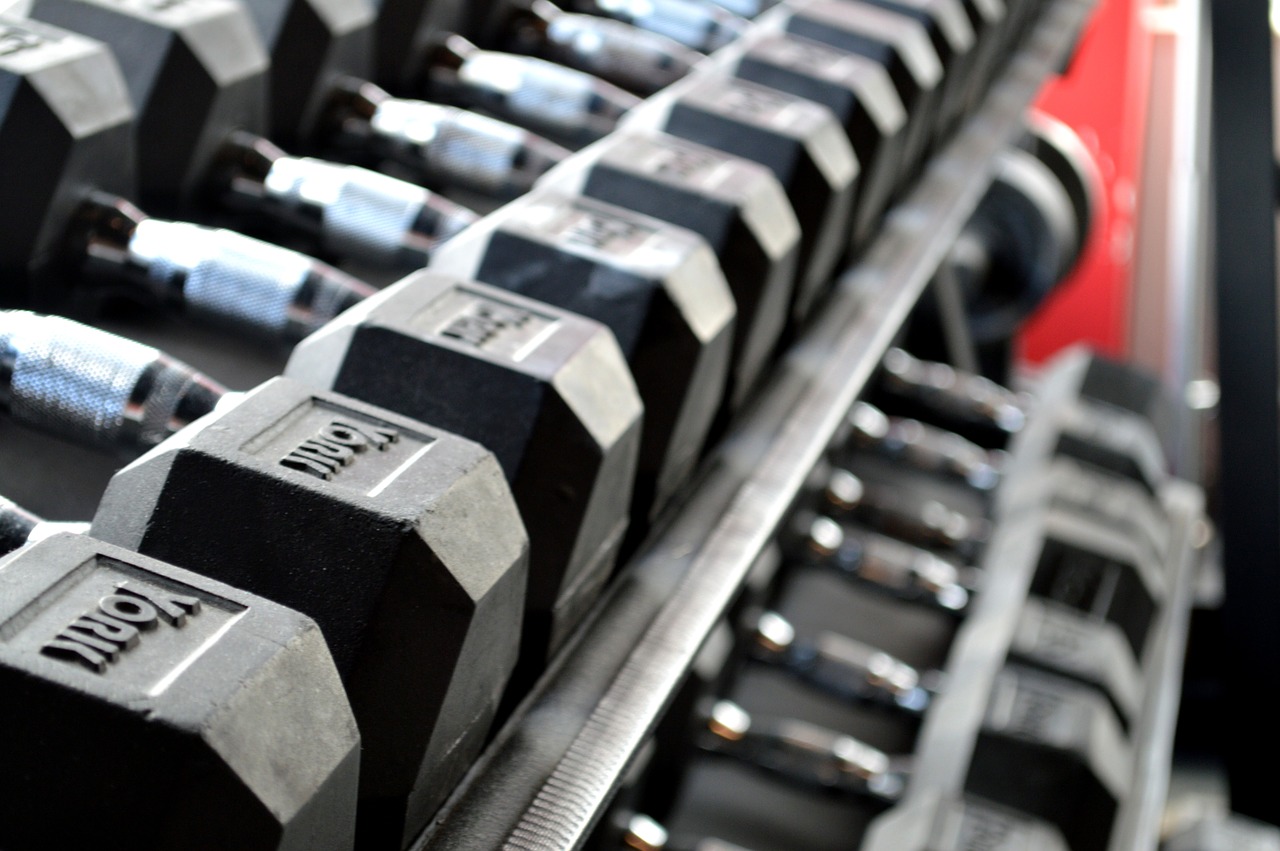