Many of us probably have a story about how we learned to cook from someone in our family, usually a parent or grandparent. For Angela Gonzales, a third generation in her family of restaurant owners, she grew up in the restaurant of her parents. She tells the story of how much of her time was spent in the office of her parents' restaurant, on a mattress in front of a television. Angela remembers getting off the school bus when she was a child right in front of her family's restaurant.

Her parents, Robert Gonzales and Ann Jernigan, followed in the footsteps of Robert's parents, Ruben, and Delores (Lola) Gonzales. Angela's grandparents opened their first restaurant in 1968 followed by their son, Robert, who opened Miguel's Mexican Restaurant in 1985. It all started in Tilden, Texas â€“ which by the way, is a town smaller than Jay, FL. The residents of this small town not only loved the food but loved the friendships they made with the owners of their favorite cuisine.

Now, Angela Gonzales carries on the family tradition of family recipes handed down through three generations.  At Miguel's Mexican Restaurant, you will experience the same recipes, made fresh daily, from homemade salsa and chips to their famous puff tacos.  What makes visiting Miguel's extra special is seeing so many customers know the owner of Miguel's by name.  You can tell by their interactions that they have been a part of this continuing family food fest for many years.  Angela and her family know these long time customers by name and are privileged to now call â€œfriendsâ€ after so many years.  They have each watched their families grow up while dining at Miguel's.

We invite you to be a part of our ongoing tradition of fresh Mexican food, made fresh daily, with all the lifelong recipes that sparked three generations of passionate Mexican cuisine. 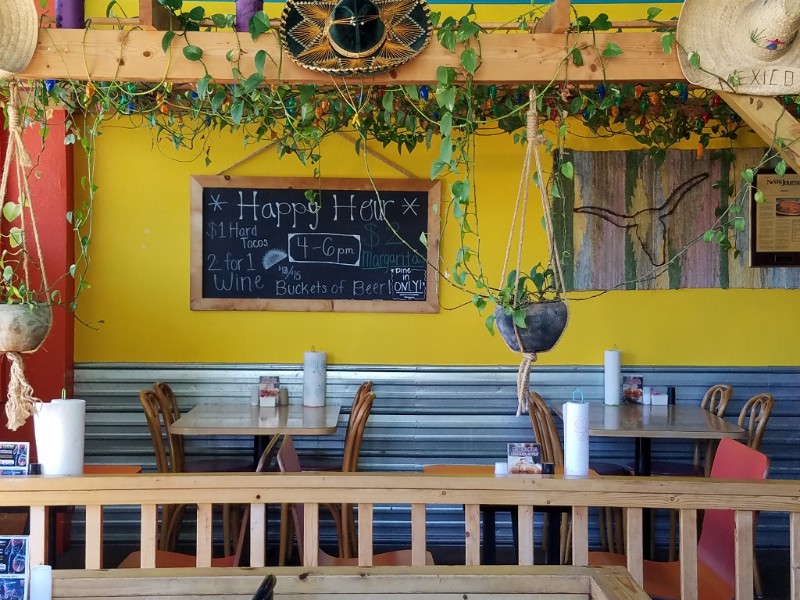 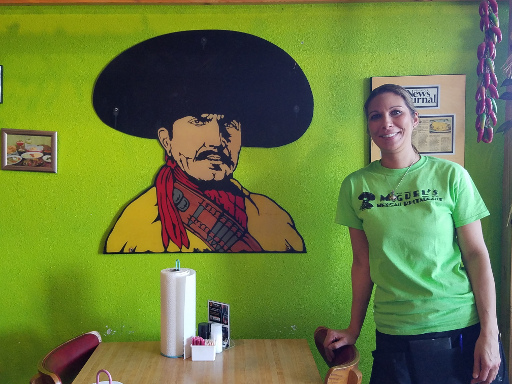 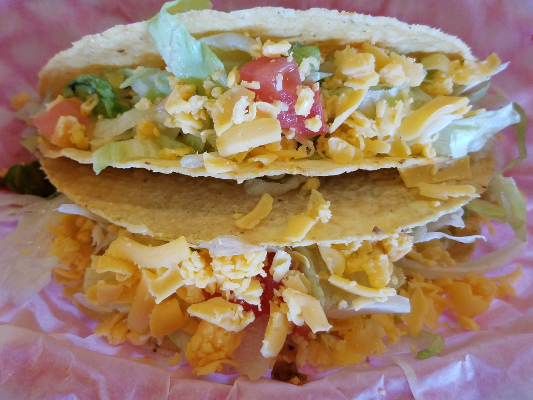 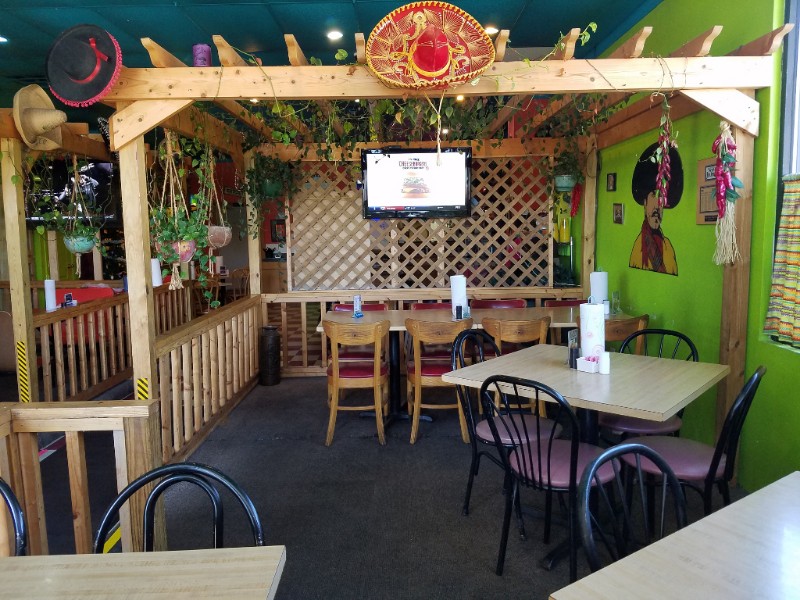 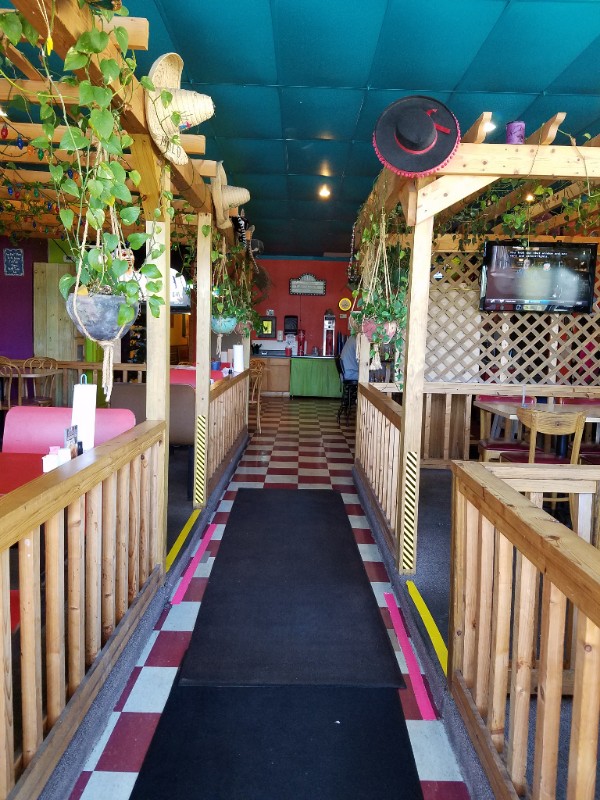 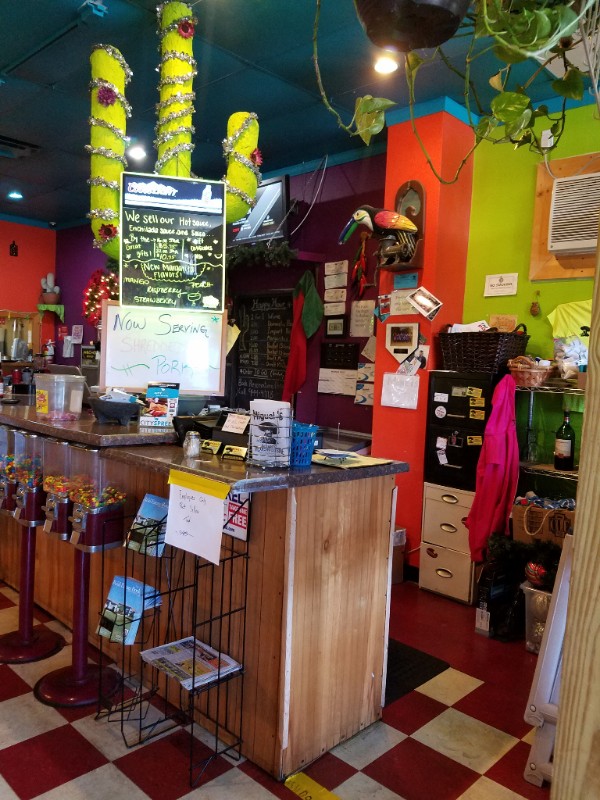 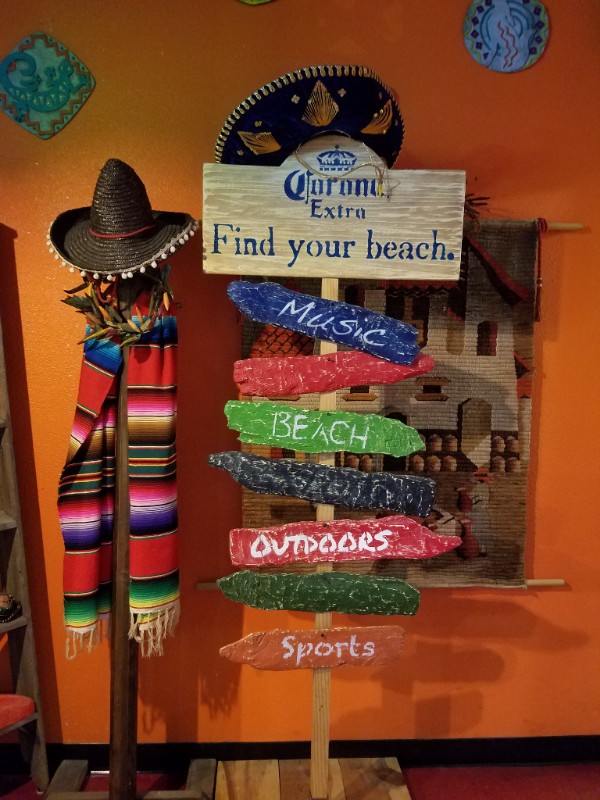