Nina Fritz's love of painting blossomed after a lifetime of artistry. Her studies have taken her to the Philadelphia Museum of Art, Silvermine Art School in Connecticut and Pennsylvania Academy of Art, as well as around the world from early experiences in Japan to more recent trips to France, Italy and Spain. She enjoys membership in several organizations, namely a charter membership of the Portrait Society of America and Oil Painters of America. Along with a friend, she founded Pensacola Plein Air Artists.

In 2011, Fritz was commissioned by Network News in New York to be the courtroom artist for the federal healthcare bill oral arguments held in Pensacola. She got a huge thumbs-up from the managing editor for her work covering the hearings. Her images were shown nationwide on all major networks, including ABC, CBS and Fox News Network as well as distributed to local news affiliates.

A profound experience of note is the acclaim received by Fritz for her portrait of Las Infantas, the young princesses of Spain. Received personally by the royal family, the painting now hangs in the Madrid palace.

Fritz makes her home in Pensacola with her husband Norman and seldom lets a day go by without painting. 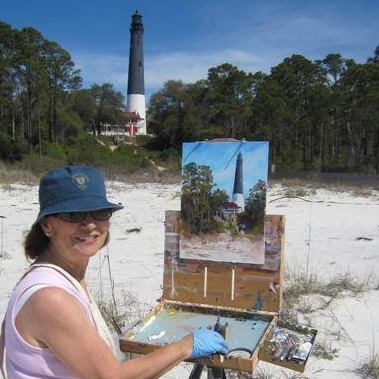 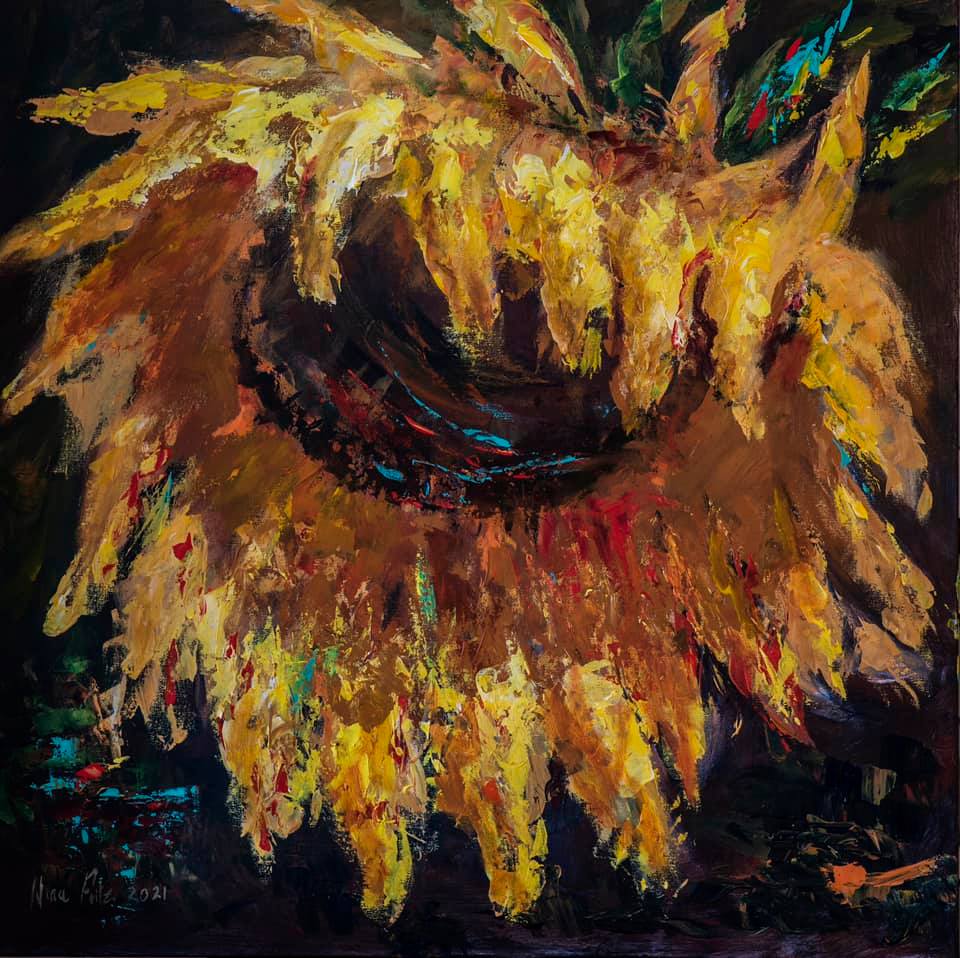 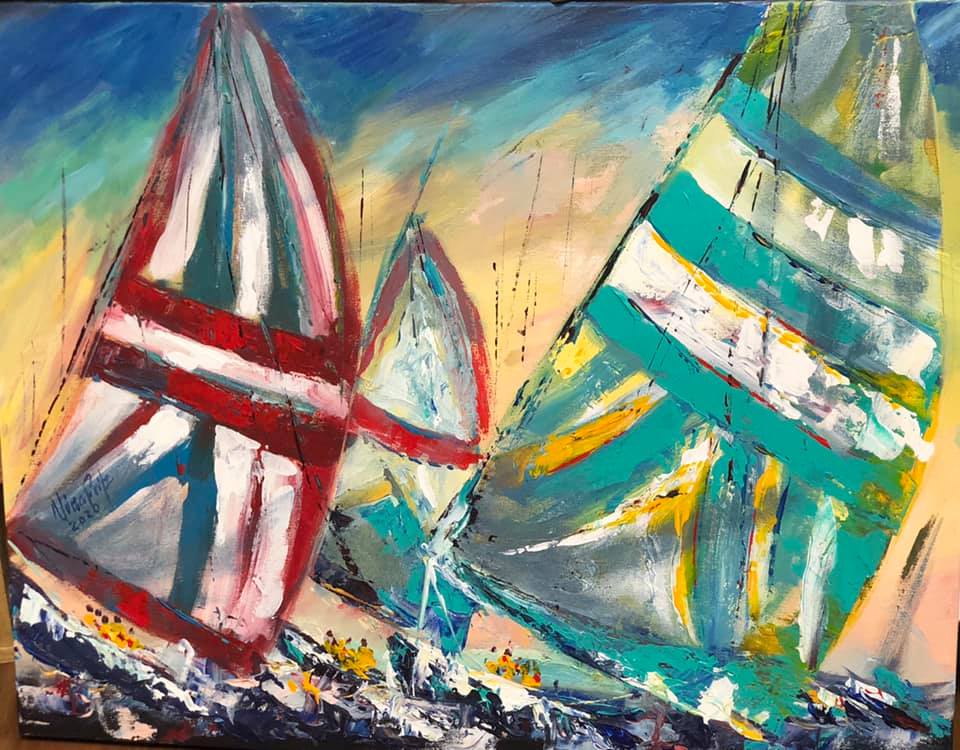 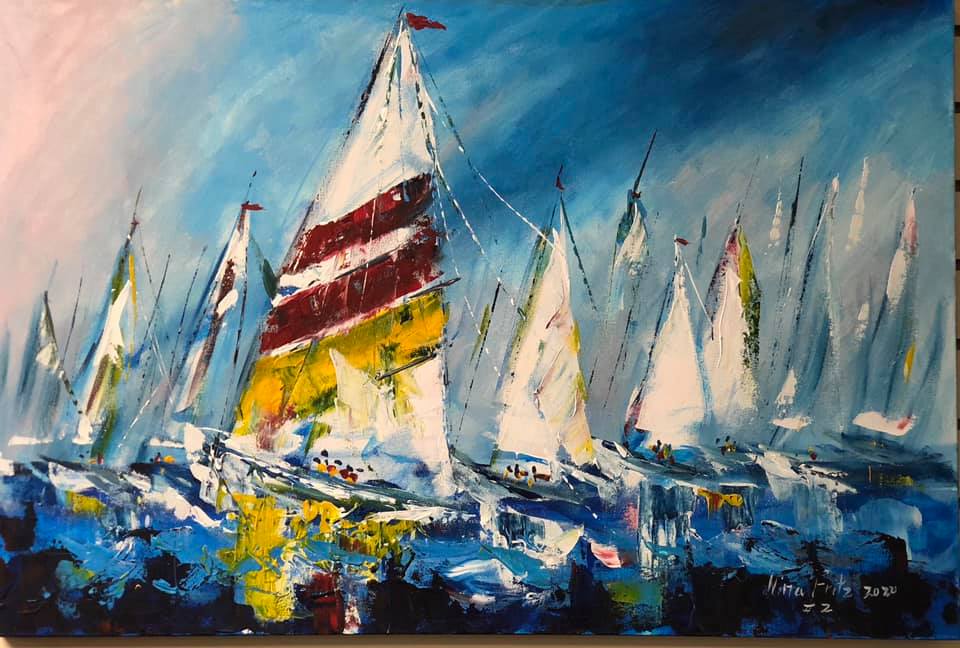 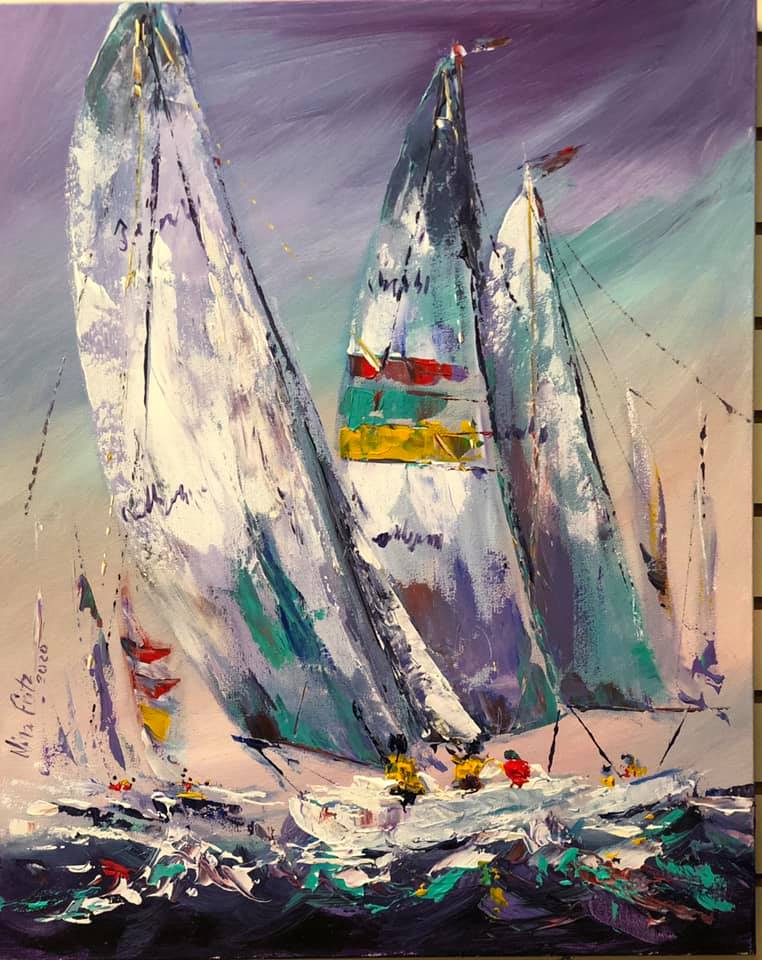 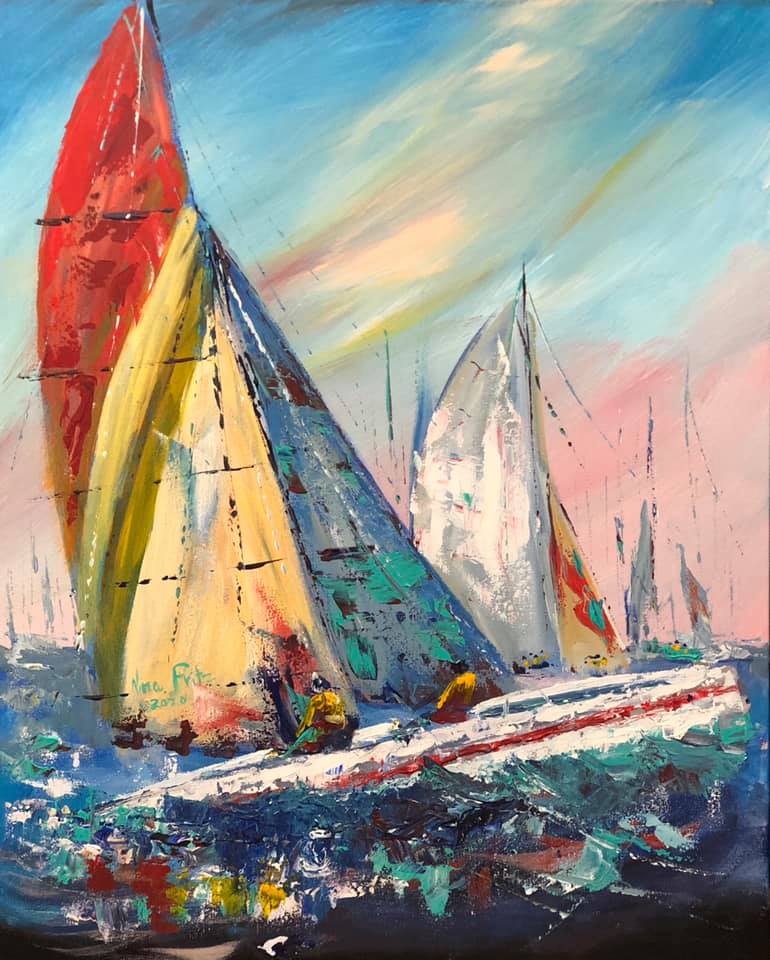 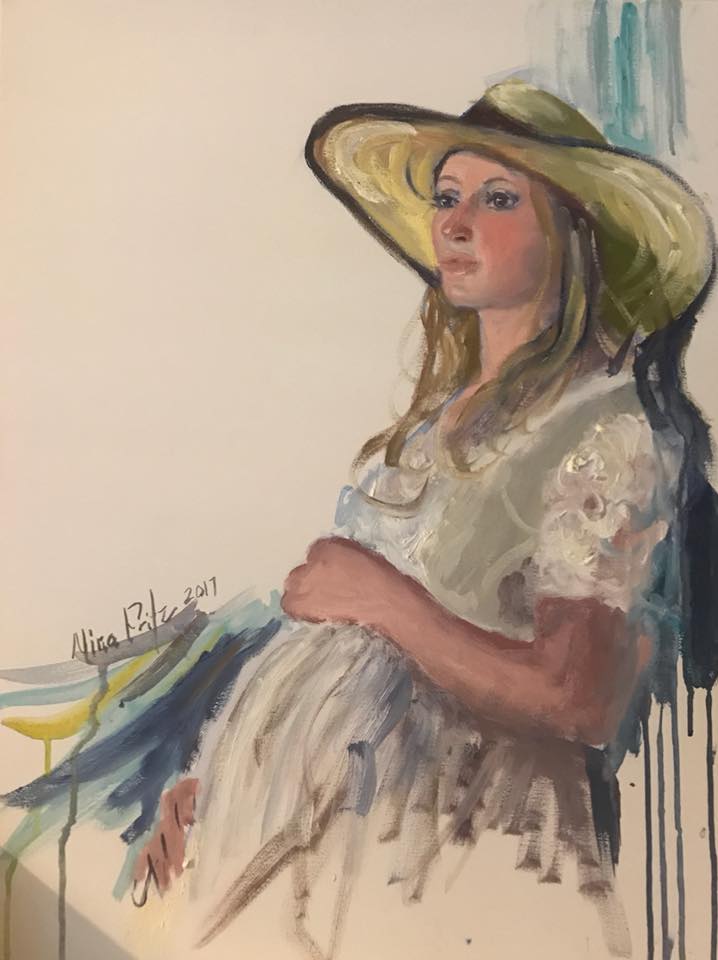