O’Briens Bistro is one of the few restaurants in Pensacola truly owned and operated by the chef!

Our menu items are just some of the flavor combinations we have created. Our kitchen staff will try to accommodate menu changes or requests you may have. Our goal is if the ingredients are on the pages of our menu, we can cook it your way, well, of course, within reason!

O'Brien's Bistro was opened in 1999 by James O'Brien, a local Chef, retired from the navy, and was also an instructor at Pensacola Junior College in their culinary program. Jim passed away in November of 2016 and the restaurant was operated by his family for the next year.

In 2017, O'Brien's Bistro was purchased by David & Lucia Greenfield. David came to Pensacola in the mid-80s and operated the Steak & Ale restaurant on Davis Highway, where he met Lucia Bonifay, a 6th generation native of Pensacola.

David & Lucia left Pensacola to operate restaurants in Tampa and South Florida and in 1987 David & Lucia moved to Great Britain for 3 years where he opened over 18 restaurants in London and throughout the UK while gaining experience in international cuisine.

When David and Lucia came back to the U.S.A. David became a partner with Outback Steakhouse opening the first Outback Steakhouse in the Carolinas. After David sold his interests in Outback, he opened a restaurant in the Uptown area of Charlotte and later relocated back to South Florida where he and his partners opened 3 restaurants which were voted, "Best New Restaurant", "Best Seafood Restaurant", and "Best Casual Dining Restaurant" (multiple times) in the South Palm County and North Broward Country areas by the residents in the local newspaper.

After selling his restaurants in South Florida, David did some consulting and contract management with local independent restaurants for about 7 years. In the mean-time, David & Lucia decided to relocate back to Pensacola where Lucia's mother and family still lived. After about a year of David commuting between Pensacola and Miami David, missing the excitement restaurant ownership, decided to find something in the Pensacola area.

As things happen, David came across O'Briens Bistro, a local restaurant with a very good reputation, freshly prepared food, and well-trained staff. The Culinary operation is headed by Chef Brandon Collins, who was trained by James O'Brien as well as his stepson.

David & Lucia liked the home town feel of the restaurant and have committed that O'Briens Bistro will continue to provide the best quality food, the best quality wine at a valued price by well-trained staff. 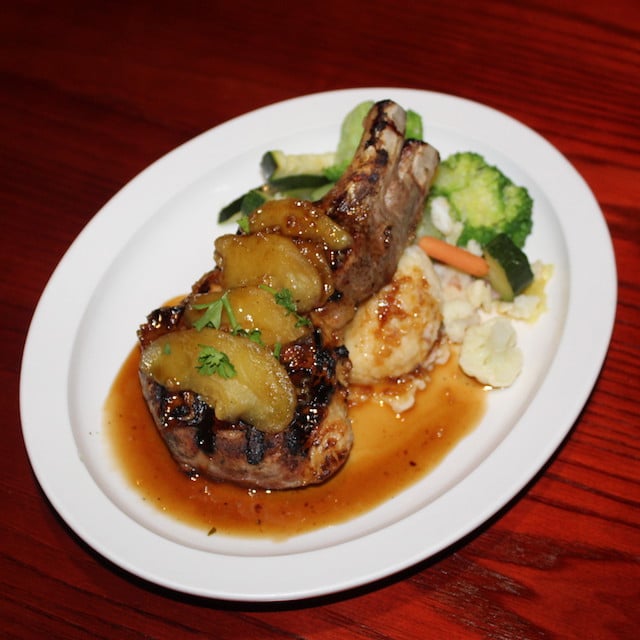 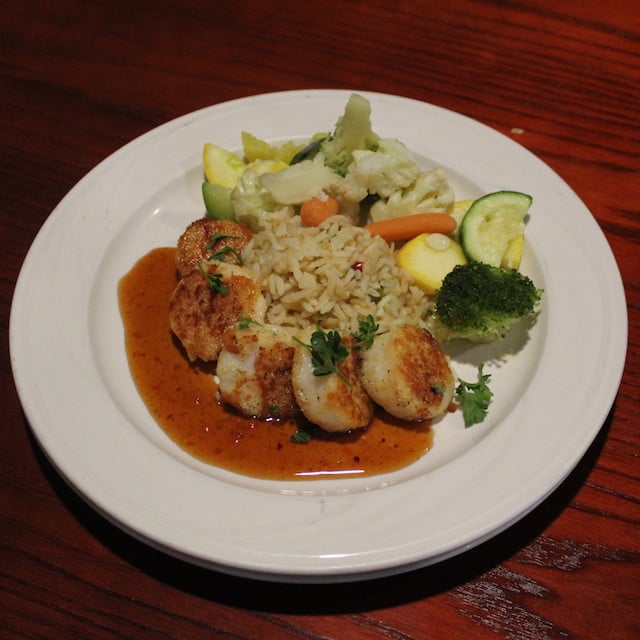 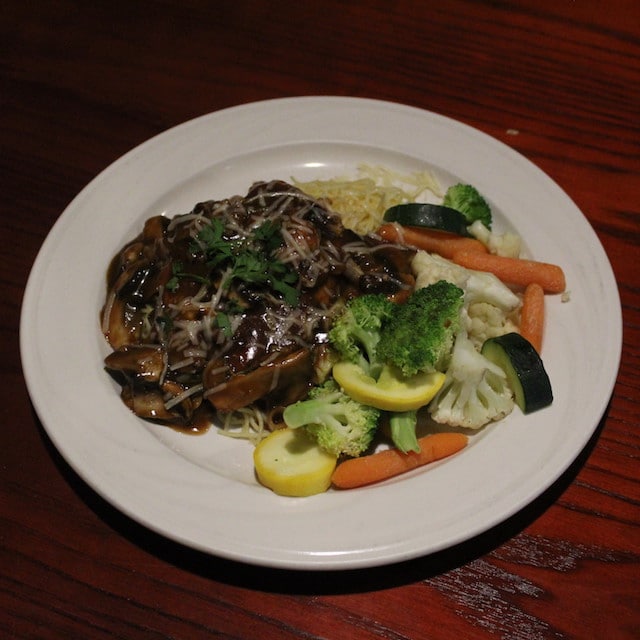