The mission of Pensacola Opera is to enrich the culture of Northwest Florida by producing professional opera performances, educational programs and other opera-related community events for people of all ages, interests and backgrounds.

The original Pensacola Chamber Opera was an all-volunteer company. Sets were created in the founders’ workshops, sewing machines buzzed in homes to create the costumes, the orchestra and singers were hired and rehearsals staged. The first opera production was performed three times, for a total audience of seven hundred.

In the early 1990s, Pensacola Opera moved to its current performance home at the historic 1800-seat Saenger Theatre in downtown Pensacola. A full-time office, run by volunteers, allowed Pensacola Opera to offer its first season subscriptions and to begin its now nationally-recognized outreach programs. 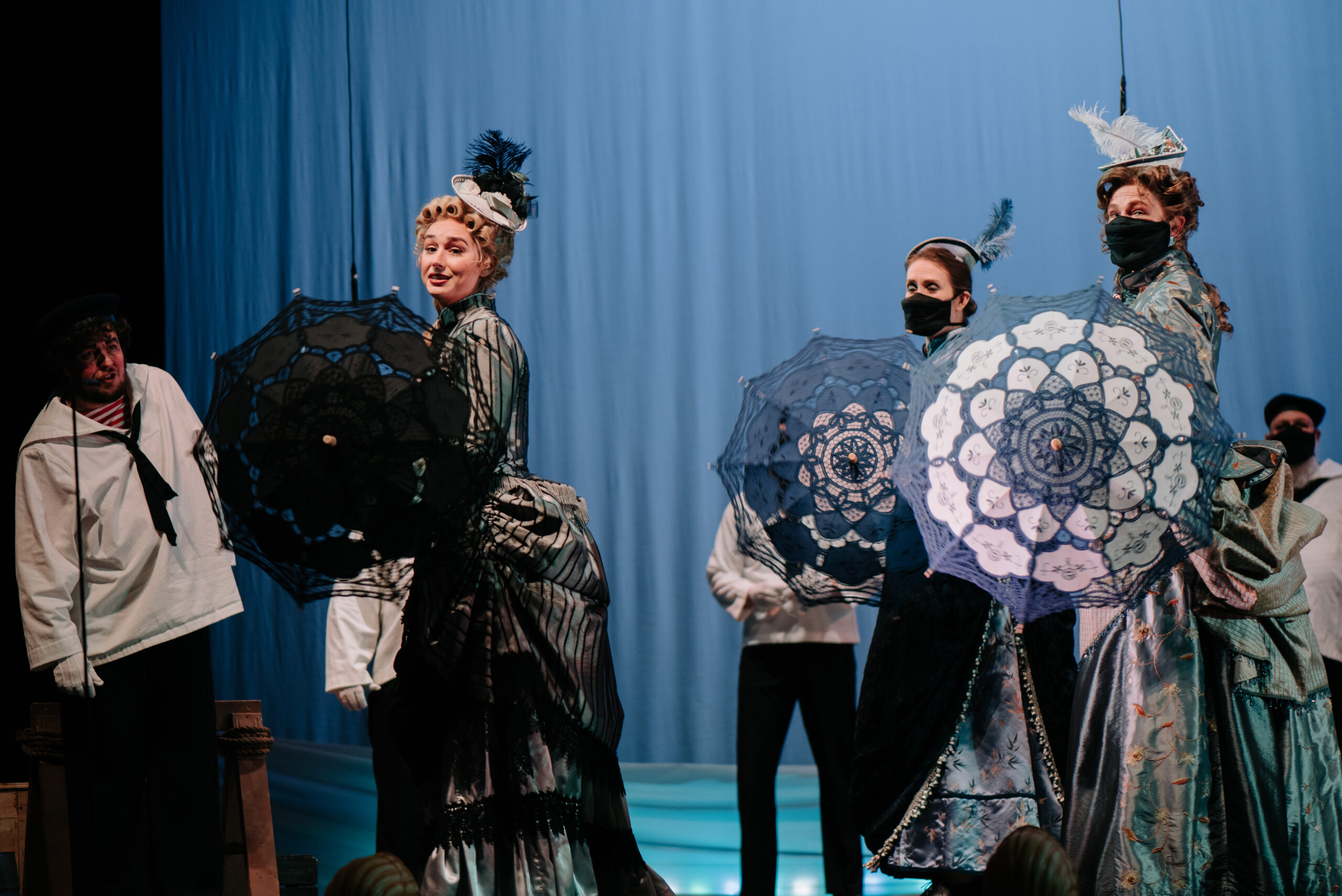 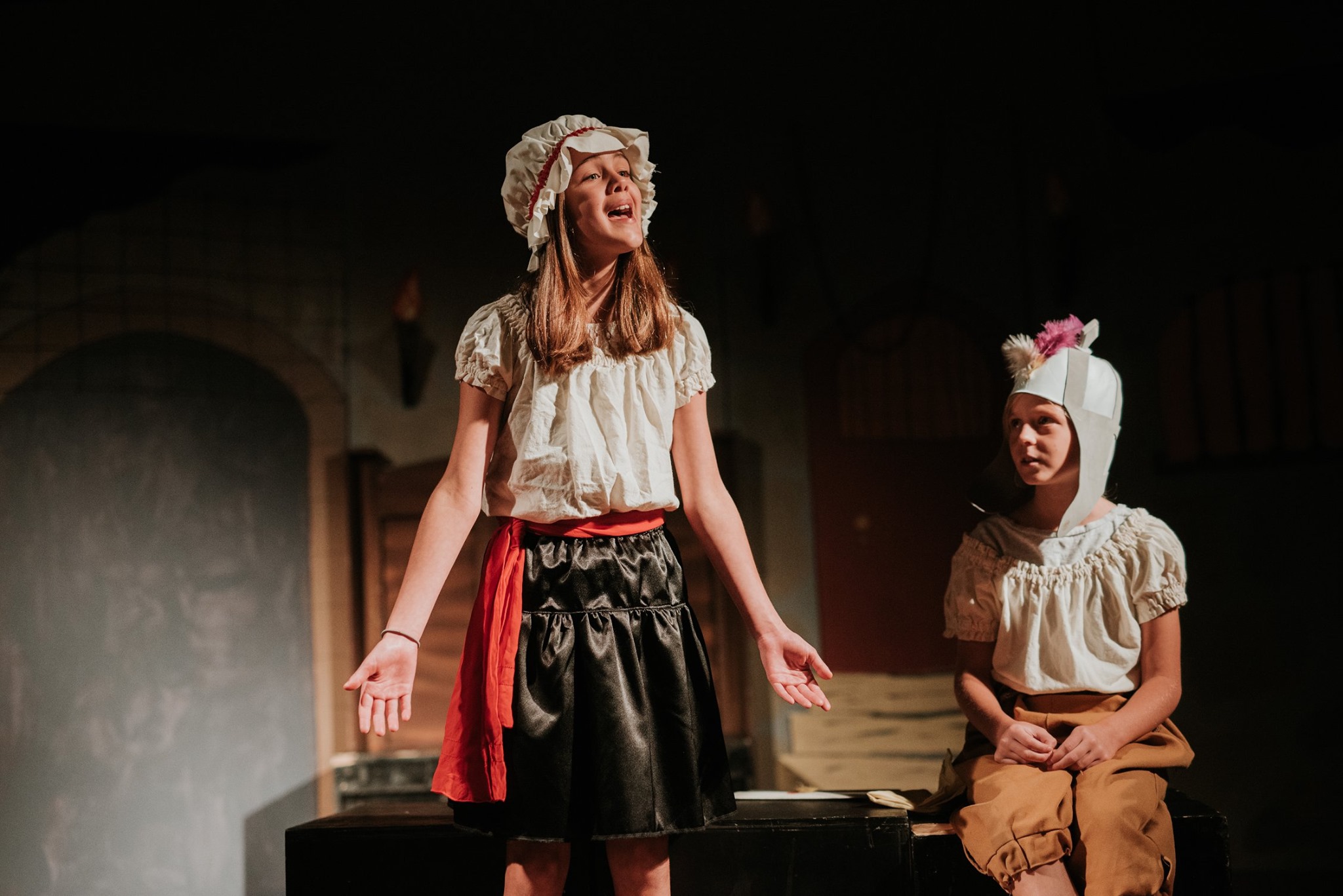 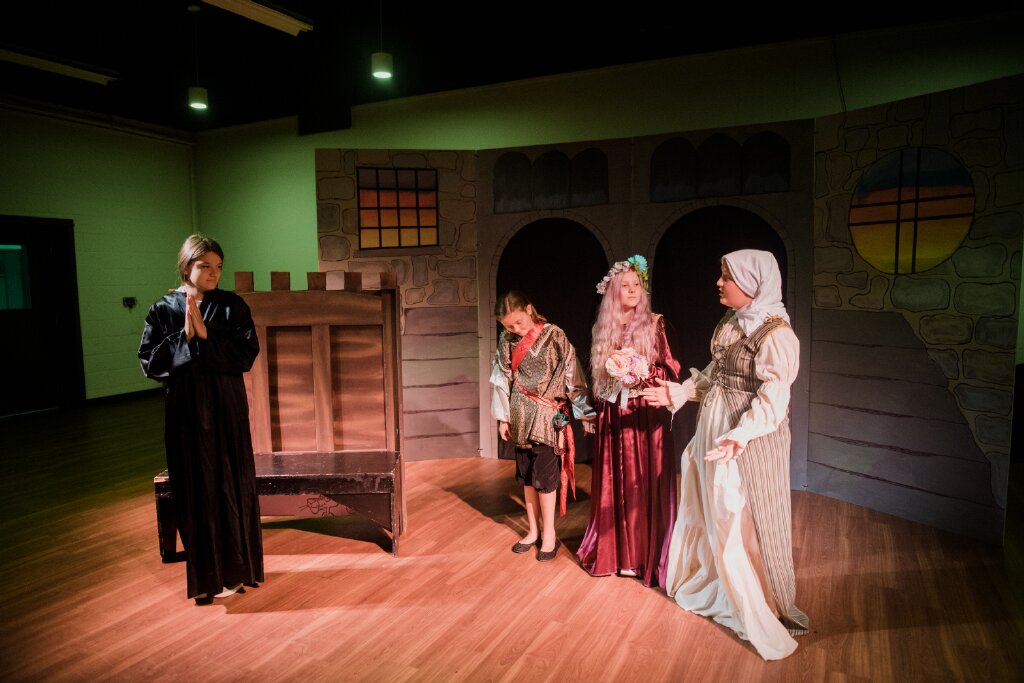 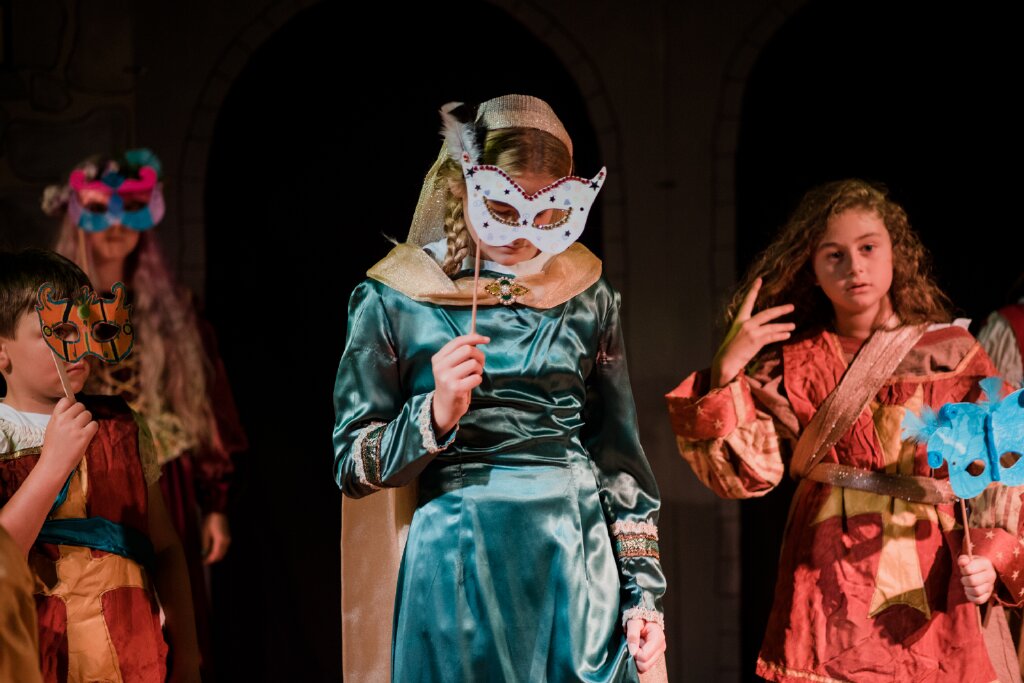 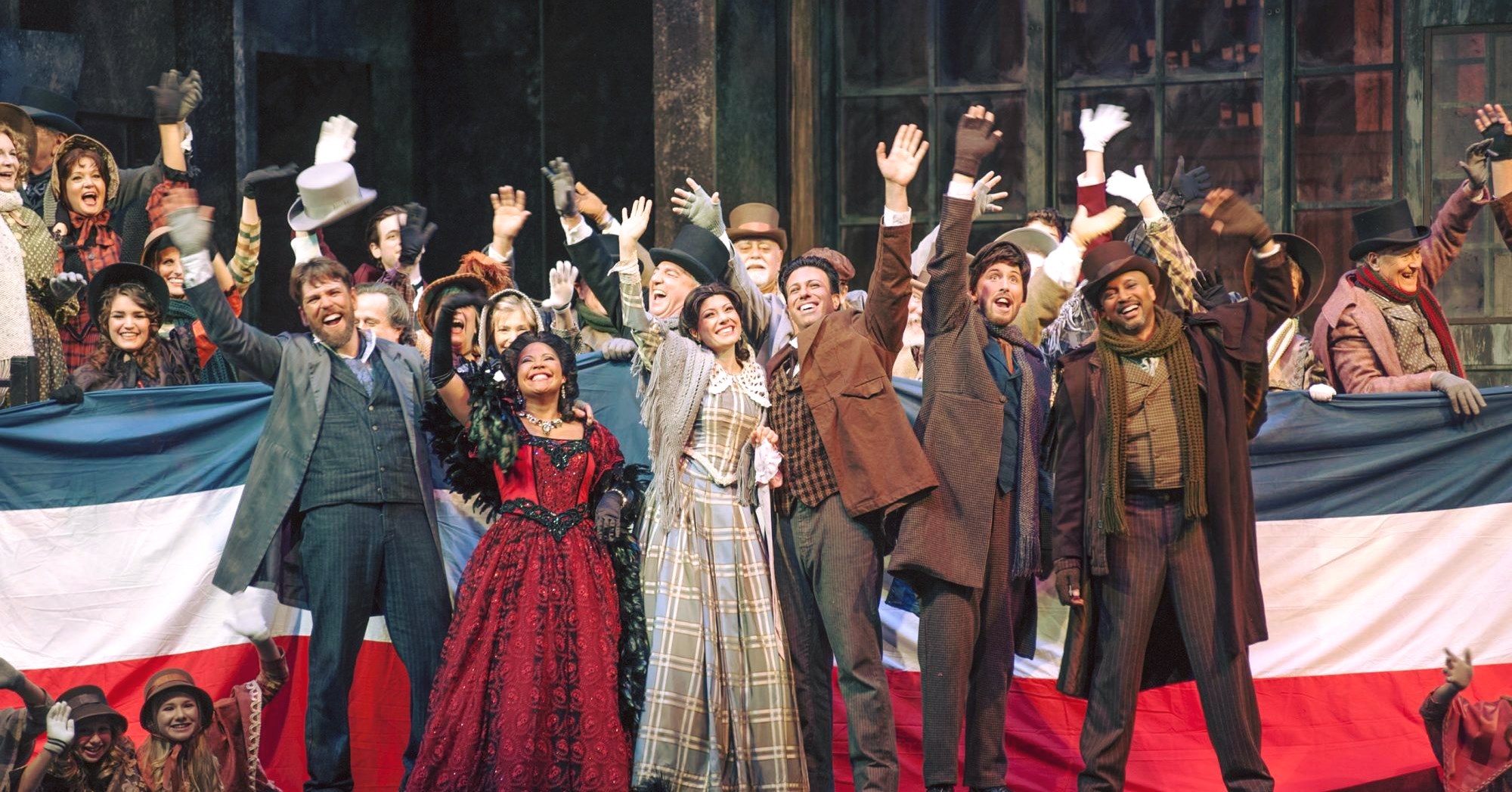 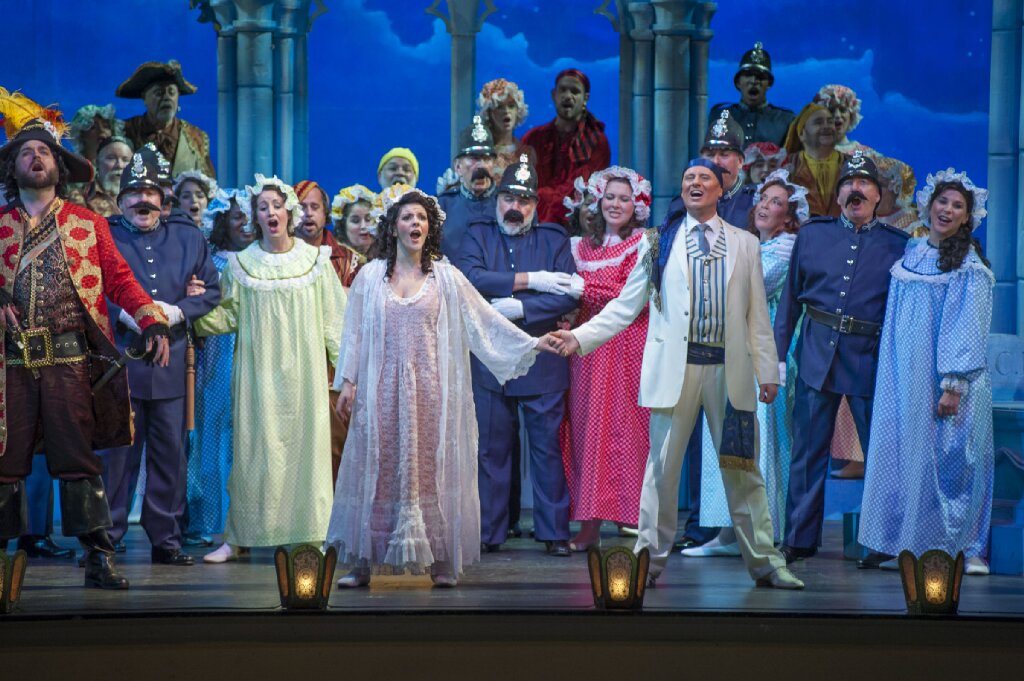 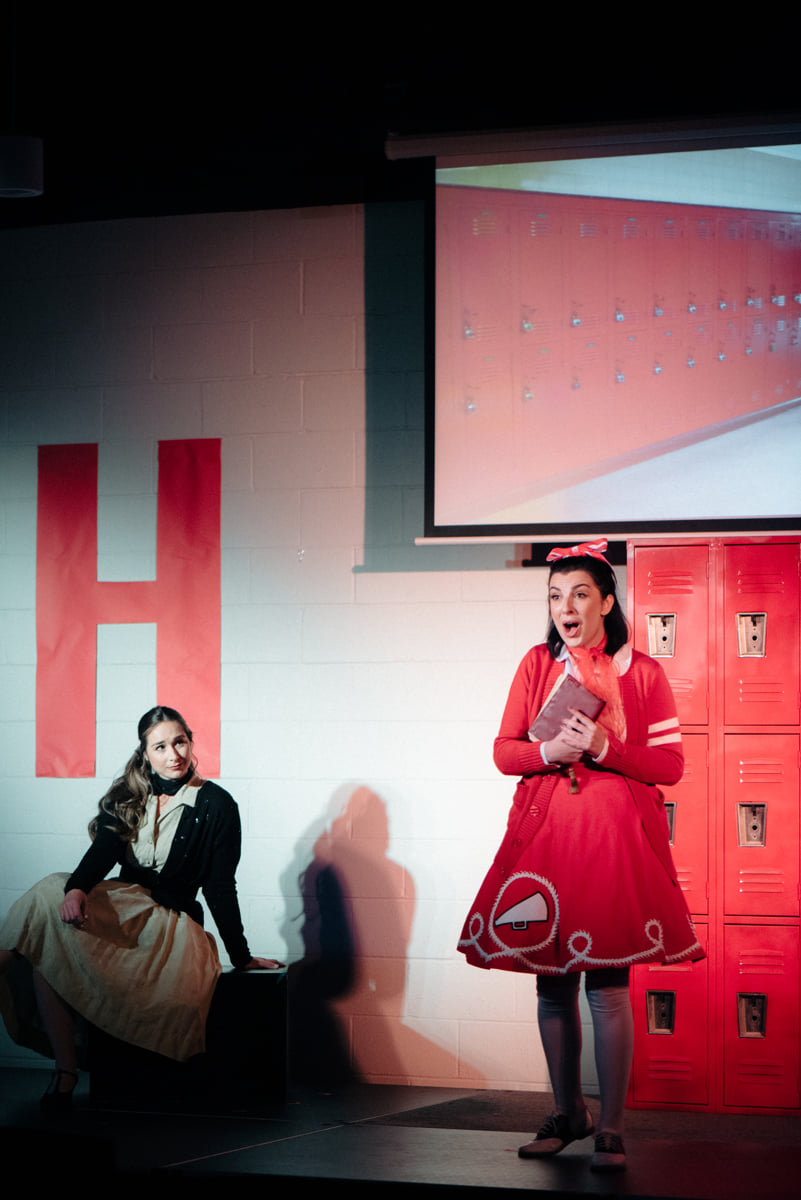 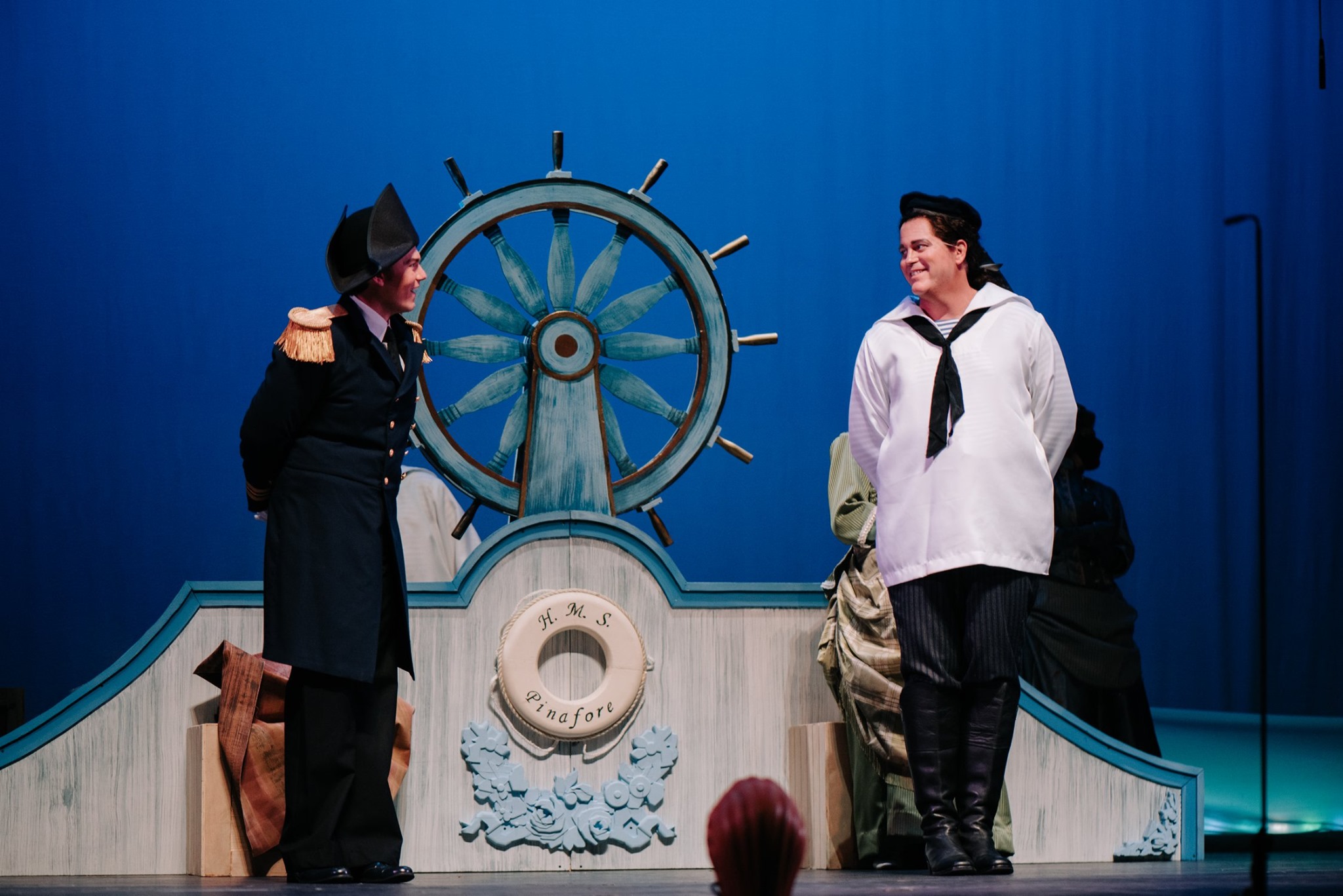 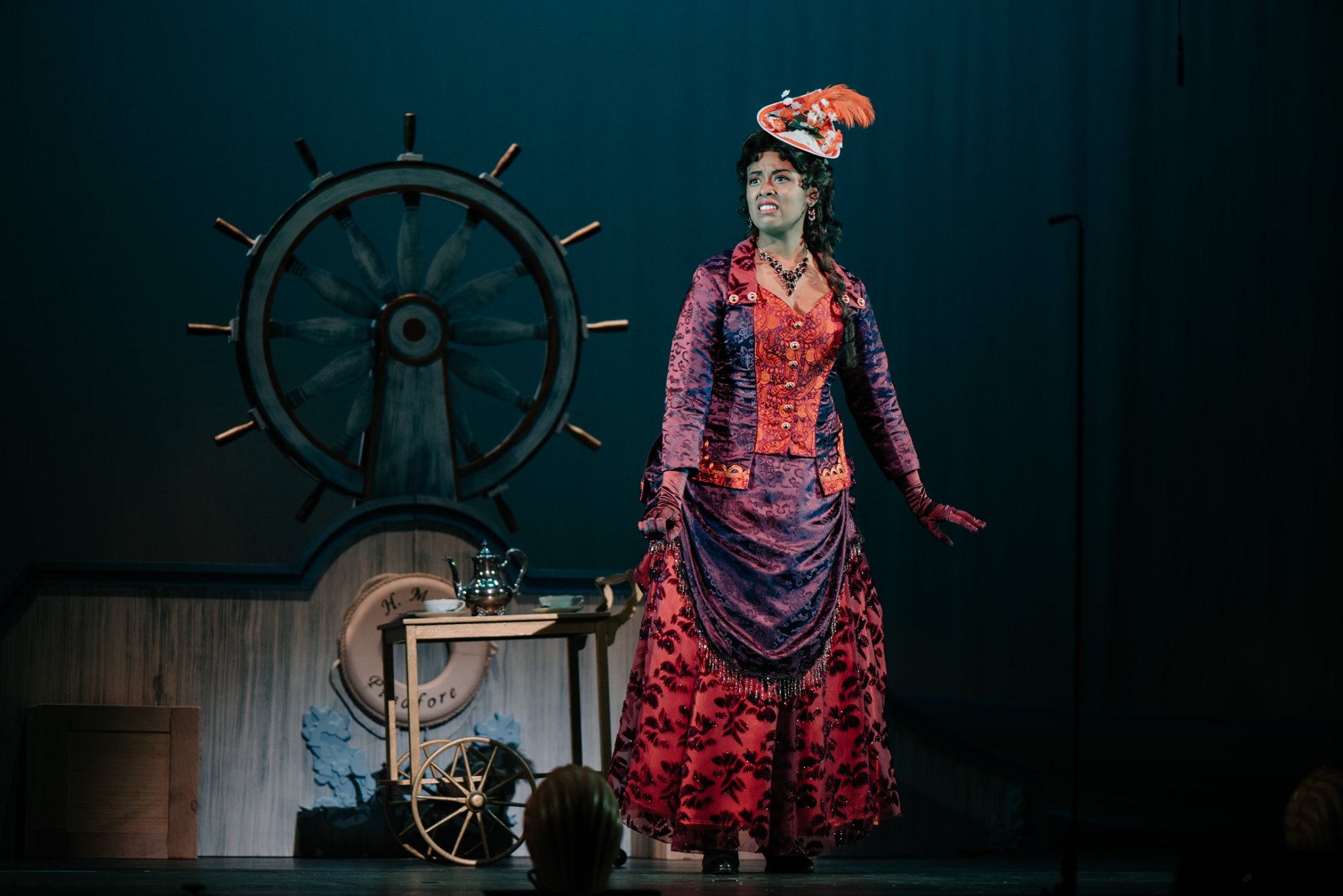