Pensacola, Florida can be recognized as a tourist destination, a cultural hub within Historic Downtown nestled on the bay, and for soaring Blue Angels. The famous Blue Angels are actually based at the Naval Air Station Pensacola, where they return from touring around the country to rehearse their routines.

NAS Pensacola is located along the bay where a colony was established by Spanish explorer Don Tristan de Luna in the 16th century. The location earned the nickname America’s First Settlement when de Luna made the first European contact in 1559.

One of the deciding factors for those considering which branch of the US military to join is the career path. Many who wish to pursue a career in aviation can look at all branches, but Naval Aviation is one of the points of pride for US military service. Most Naval Aviators have the option for command at sea on an aircraft carrier.

While the state of Florida is occupied by 21 military bases, the northwest region running from Pensacola to Jacksonville has most of these bases. Referred to “The Cradle of Naval Aviation,” NAS Pensacola is known as a training base for those pursuing roles as Naval Aviators and Naval Flight Officers as well as advanced training.

The base has provided major employment opportunities in the Pensacola area for military and civilian contractors, but it also hosts attractions for locals and visitors in search of a historical excursion. The Pensacola Lighthouse and Museum sees many first-time and returning visitors who brave the 177 steps to the top.

The world’s largest Naval Aviation Museum is a big draw for families, school trips, and history buffs. With over 150 aircraft from Navy, Marine Corps, and Coast Guard aviation, you’ll be up close and personal with unique planes and memorabilia that shaped our country’s history.

Most museums have a “look and don’t touch” policy, but the National Aviation Museum at NAS has interactive experiences for the entire family. Flight Simulators put you in the pilot seat and up through the air. There is even an immersive 4D Blue Angels Experience if you have ever wondered what it’s like to be an aviator in the Blue Angels air show. Stand on the Virtual Flight Deck and climb into one of the Cockpit Trainers to channel your inner pilot.

Is your family moving to the area? NAS Pensacola Homes accommodates military families stationed at the base with housing and amenities. There is even a Resident Bill of Rights that expresses the mission and quality of the community to support their military and their families. 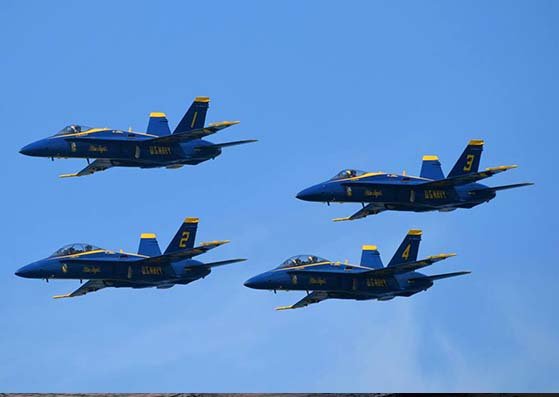 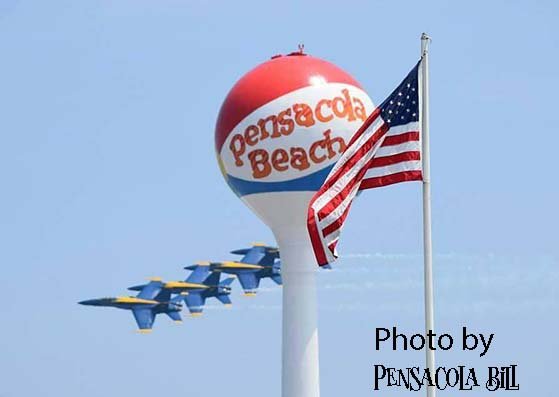