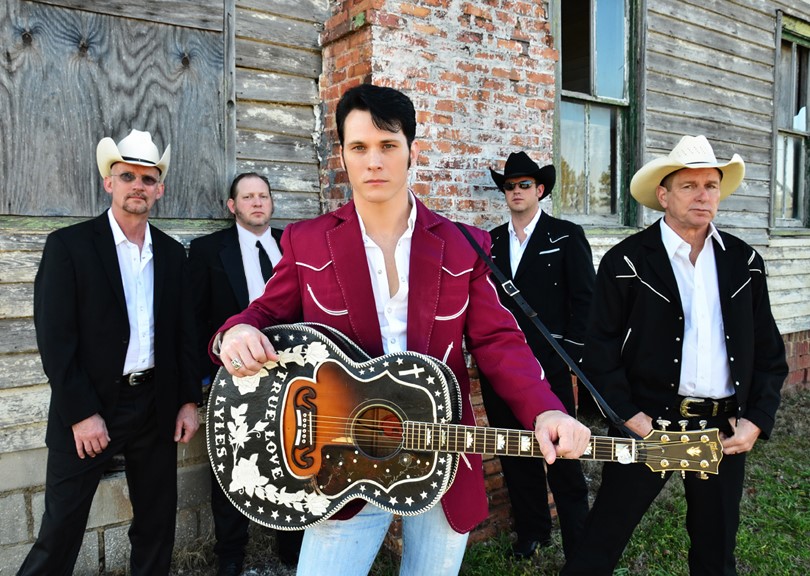 BLUES ON THE BAY IS BACK!
Pack your coolers, bring your lawn chairs and join us at the Hunter Amphitheater for Blues Angel Music’s Blues on the Bay Free Concert Series!
It’s the final show of our summer concert series and we’re going out with a bang!
The Modern Eldorados were formed in 1996 as a vehicle for singer/songwriter Gretsch Lyle’s original brand of classic country music.
Gretsch and his band, The Modern Eldorados have evolved a sound that taps deep into the roots of traditional country, western swing and the rockabilly style. Gretsch’s songs are said to read like a road map tracing the roots of American music.
For more information about The Modern Eldorados visit:
http://www.themoderneldorados.com
https://www.facebook.com/Modern-Eldorados-1443939735911047/
Enjoy a cool breeze off the bay while dancing and listening to some of the region’s best musical talent. Concerts begin at 6 p.m. and are free and open to the public.
+ Add to Google Calendar+ Add to iCalendar+ Export .ics file