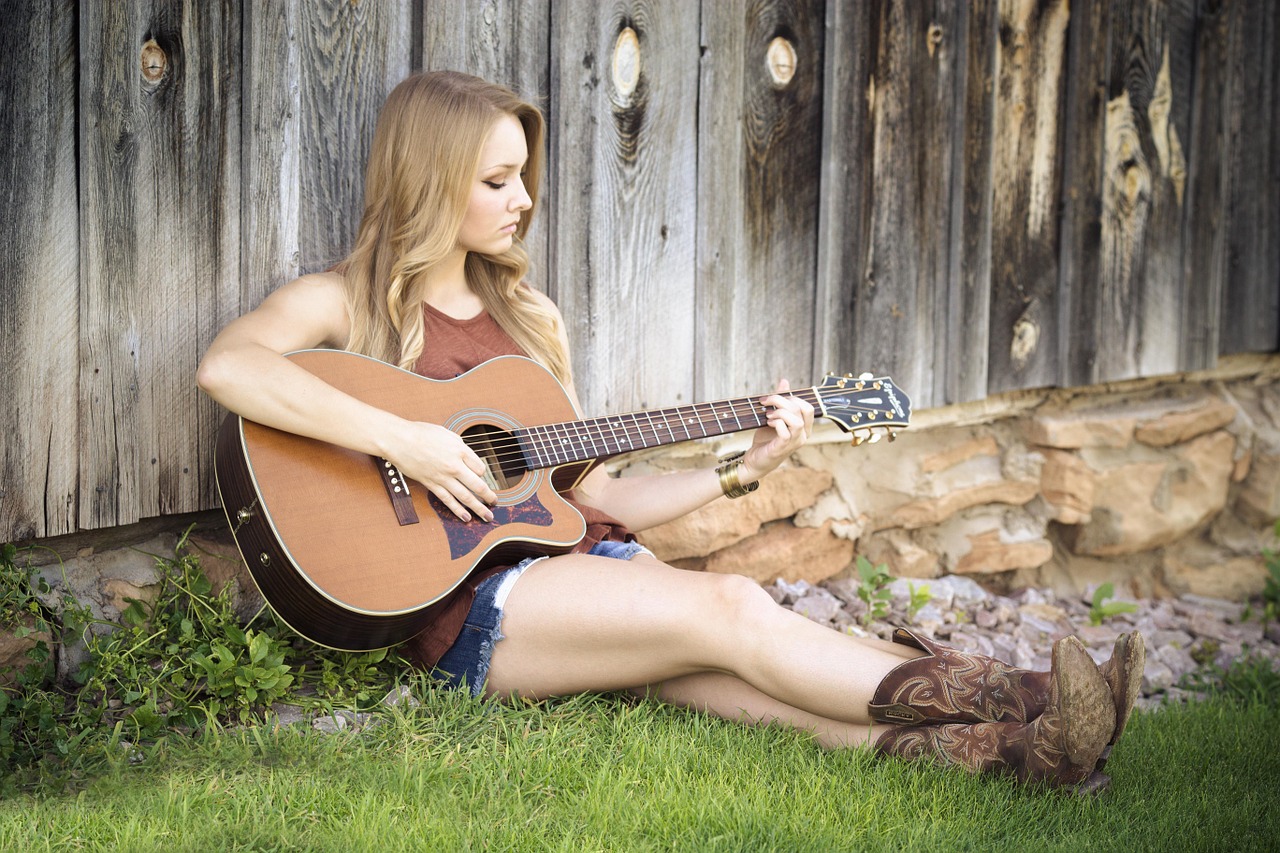 Writing and music from Pensacola natives merge wonderfully in this festival.

The sun is setting on the beach, the breeze is still whispering new tunes it just learned, guitars are being put in cases, and notebooks of lyrics are being closed for a mini-vacation as yesterday the Frank Brown Songwriters Festival finished up. The waves are complete with wonderful rhyme schemes, and the seagulls are humming melodies that we stick with them for years. The ten-day festival was from November 4th to the 14th and consisted of incredibly heartfelt music of many genres celebrating the power of music.

The festival is a true Flora-Bama event comprising Escambia County, Florida, Baldwin County, Alabama, and nearby areas. The festival isn’t just made to join Florida and Alabama together through music, but anyone who wants to feel and learn the richness of musical talent that both states can create.

According to their website, “Taking place in November, the Festival provides an economic boost to all sorts of businesses in the area during a traditionally challenging time of year. Recent surveys indicated Festival attendees came from 44 states and contributed over four million dollars to local economies”. This shows not only the growth of the festival but what it’s trying to accomplish. They want to promote and bring tourism to business in the gulf coast area. Yet, the festival is even more than those great goals. The festival knows that songwriters are the unsung heroes of the music world. The songs will be known, but the writers behind them are seldom known. This festival aims to change that by giving them the stage, bringing names like Rob Aldrige, Jim Parker, and Ella Langley to focus on them and their music.

It’s not just established songwriters, though; there is also a youth program that lets kids under 18 work to show their skills and get real stage and performance experience. The festival also prides itself on promoting music development and teaching in schools. In addition, the festival helps fund the non-profit Frank Brown International Foundation for Music. The foundation works to keep the school’s music program going and growing. They also have an outreach program where a professional songwriter with a background in education goes to classrooms to speak with students about questions and understandings of the industry as well as give an excellent performance to show the power of music.

The festival was created by a lover of music and the arts, Joe Gilchrist. Gilchrist believes in the power of music and education, even being honored for his work in both areas by different governors in the past. Gilchrist made the festival to tribute to his friend Frank Brown and give a stage to songwriters who struggle to get recognized. For Gilchrist, it’s important to remember the memory and joy of Frank Brown, who was a night watchman at the Flora~Bama restaurant for twenty-eight years, retired at the age of 91, but sadly passed at 93 in 1988. In Gilchrist’s eyes and many others, Frank is the example of good character and how to find happiness in the beats behind the lines. Brown’s soul is the soul of the festival. A time for music, laughter, nature, and good food.

There is something to be said about a great music festival. When you get together with a group of friends, listen to music that rocks your world, eat great food, and feel like you left the world for a period of time. Just look at the Twitter discourse during any music festival, and the Frank Brown International Songwriters Festival is the same way. Lots of praise and excitement, but mostly it’s the feeling that a moment of specialness is happening right now. That there is this memory that is forming in front of our very eyes. Music transcends time and links us to a moment where we feel powerful emotions. Music creates deep sadness, deep joy, and all the great emotions one can feel. Yet, in a festival, these emotions and moments are just amplified. They get isolated and drawn out in a way that is hard to describe.

This is where the Frank Brown International Songwriters Festival is even more unique. When you are there, you hear from the writers that they don’t get the spotlight like other singers and musicians. Instead, you are hearing someone perform their writing in all its power and meaning. It adds the link to the music that isn’t always felt. It’s unique to see someone perform themselves as raw as they can.

If you are in the area next year and you want to be on the beach with a nice beverage in your hand and good music in your ear, or if you have a song, a voice that you want to share with others, then look into the Frank Brown International Songwriters Festival. It might stir something powerful in your soul.

Written By Jack Hindle
Posted on November 18, 2021
Jack Hindle is an amazing writer with a vision that's out of this world!
Author's Website: http://www.jackhindle.com